I got woke a little bit more at "Get Out."

Yesterday, I paid cash money to watch a horror film. This was the first time in my life that I’ve done that, and I surprised myself when I handed over the dough. But I really like Jordan Peele, and I’d heard good things about “Get Out” from people whose opinions I respect, so I took the leap.

A crisp 103 minutes later, I was very pleased I’d gone to see it—particularly in the theater, rather than at home. Partly, that was because the audience, familiar with the tropes, warned me to shut my eyes right before something bad happened. Thanks, people at the 3:15 showing at the 34th St. Loews!

But watching a movie that’s actually a very clear-eyed take on race with a largely black audience reminded me again of how I can never view the world in the same way a black person can.

It’s not that I wouldn’t like to, of course. I just can’t. That was brought home to me again during a critical point in the movie when the protagonist(s) (no spoilers!) were in the soup and a police car rolled up.

Yeah! The cavalry had arrived! But the audience let out a collective, weary sigh, clearly signaling they agreed “they’re screwed now.” That hit me like a slap.

Of course I’m very aware of the way people of color are often singled out for increased scrutiny/harassment/violence from security personnel of all types. But being aware isn’t the same as having the experience. I will always be a person who’s treated with a certain amount of deference by security guards and peace officers. And many, if not most, black and brown people will not be.

Given the issue didn’t get better in any measurable way during eight years of a president and two attorneys general who I believe truly wanted to change this fact, I’m very disheartened. But that doesn’t give me permission to just throw up my hands and write this off as a lost cause.

Those of us with privilege have to use it to try to hold our leaders responsible for this state of affairs. Obviously, this would be easier to do if all of the people who were targets of unfair treatment voted. We’re going to be a minority majority country soon, and if every member of a minority group fought for their rights, they’d be able to make some significant changes.

But it’s hard to convince people to take part in a game they’re convinced is rigged. Again, that doesn’t mean we get a pass to ignore the issue.

I’ve been cheered by President Obama and former A.G. Eric Holder working together to make some progress on doing away with gerrymandering, which keeps minority populations from being able to win more legislative seats. But that’s just a very preliminary step on the long road we have to cover.

We have so many critical issues to care about right now, with our current government seemingly intent on taking away every bit of progress we’ve made over the last few decades. But we’ve got to keep this issue at the top of the list. Over a hundred and fifty years after the purported end of slavery, it’s long past time to treat all of our citizens with the same level of dignity and respect.

As a GIF I saw yesterday reminded me, "Equal rights are not like pie. There's plenty for everyone."

P.S. One last thing—until 3-9-17, PBS is providing free access to a very compelling Independent Lens documentary on The Birth Of A Nation, called Birth Of  A Movement. It’s only an hour long, and well worth your time. Unless you’re a very keen student of the history of the early 20th century, you’ll learn something. And even if you are, it was nice to have a little additional light put onto this dark piece of film history. 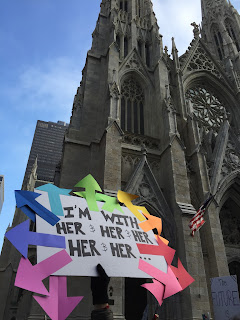 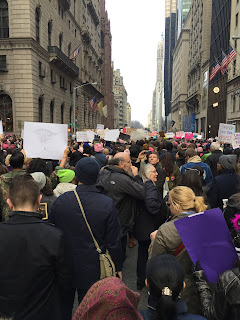 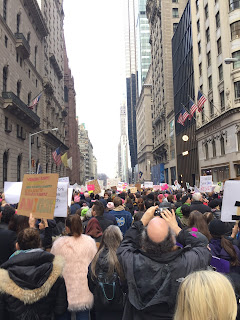 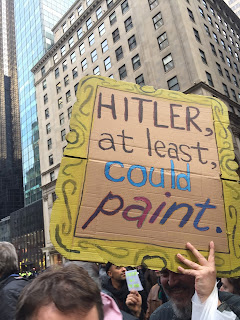 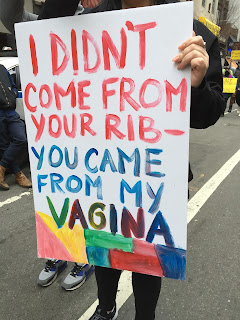 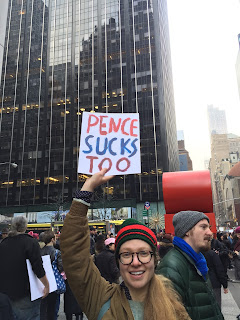